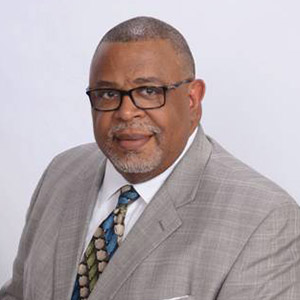 Gregory Roberts is a global leader in higher education management, fundraising, and administration. He most recently served as Vice President, Institutional Advancement at Saint Joseph’s College. Previously, he served as Executive Director at ACPA, where he expanded international reach and stabilized finances by doubling reserves.

He previously served as Vice President of Student Affairs at Minnesota’s University of St. Thomas. He’s held similar administrative positions at University of Central Missouri, The College of New Jersey, and Indiana University.

He is a Greenleaf Distinguished Alumnus of Indiana University, where he earned a B.Sc. and M.Ed. He also earned his Ed.S. from University of Missouri and a Certificate of Advanced Study from Harvard University Graduate School of Education.

Mr. Roberts has been an advocate for an international education and has supported international student initiative at many college campuses.  His work has carried him around the globe building stronger educational opportunities.  He worked with education professionals from 21 countries and visited most of them.